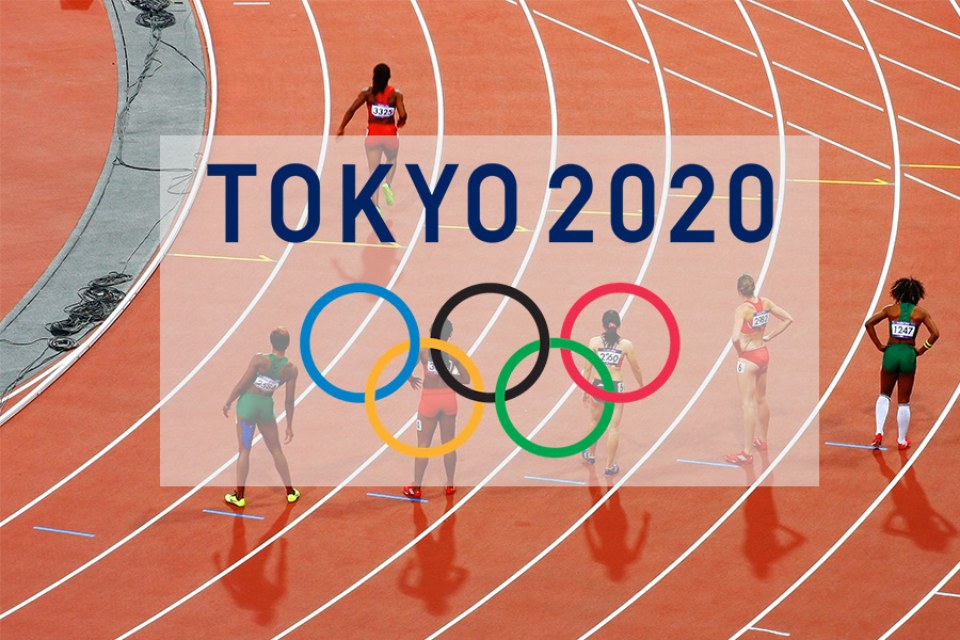 Tokyo Olympics organisers said on Saturday they have tried to find solutions to encourage athletes with young children after a Spanish swimmer earlier this week said she had to leave her breastfeeding infant at home because of COVID-19 curbs.

Anti-coronavirus restrictions are being enforced in the Japanese capital as it battles a rise in new cases, and Games participants are subject to stringent measures to minimise the risk of infection and its spread beyond.

“As soon as we heard about this (mothers not being able to travel with their children) we said let’s find solutions,” Olympic Games executive director Christophe Dubi told a news conference.

Organisers have said an area in the Olympic village was available for athletes to safely spend time with and breastfeed their children, but that the latter must stay in private accommodation.

The issue came to prominence after Spanish synchronised swimmer Ona Carbonell expressed anguish in an Instagram post at having to travel to Tokyo without her husband and son, Kai, who is nearly one, because under pre-Games travel rules they would have had to stay in quarantine in a separate hotel.

“For me to go and breastfeed Kai whenever he needs it during the day I would have to leave the Olympic village, the team’s bubble, and go to the hotel, risking my team’s health,” she said.

While only Games-related foreigners were initially allowed to enter Japan, organisers have now given the opportunity to athletes to have their children in Japan. They would not, however, be able to live in the athletes’ village, organisers said, in order to protect other competitors from the risk of infections.

“We were discussing how we could have a good balance between delivering the safest, secure environment and meeting the special requests by the National Olympic Committees,” said Tokyo Games spokesman Masa Takaya on Saturday.

“We do have certain guidance to enable athletes to travel with their children to Japan. Given the situation they cannot have access inside the village.”

So far the Games, which officially opened yesterday, have had 123 disclosed COVID-19 cases, a number of them athletes who will now miss their competitions.