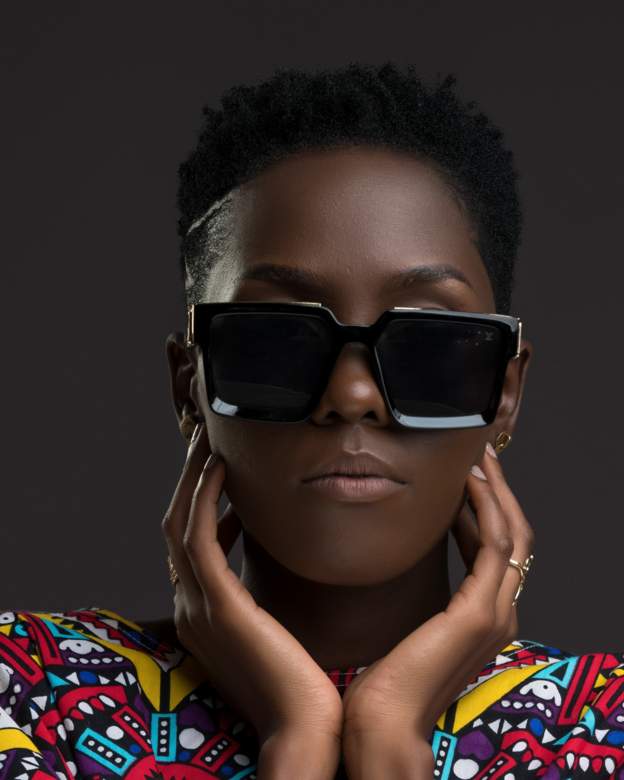 Azawi is taking Uganda by storm, but there’s something endearingly unassuming about the country’s newest sensation.

She started her professional career in music by writing songs for other people, and could not have been more surprised when the Ugandan label Swangz Avenue offered to sign her as an artist.

“In my mind, I was just going to their offices to be paid for the music I had forwarded to them, but the big guy was like ‘why don’t we work together?’,” she tells This is Africa.

“That moment I froze! Now I’m getting an opportunity to sing my own music, perform it, write my own songs. I didn’t see it coming.”

Azawi’s breakthrough song was Quinamino, released at the start of 2020.

She knew it was special.

“Within myself, I was like, ‘I wish I had everything it takes to bring this song out in the public’. There was something so organic, so real, so special about the beat.

“It actually took me something like 40 minutes to write that song and I have to say 40 minutes changed my life.

“Music is like love honestly. It is something that has to connect with the soul, you have to feel it deep within… I don’t know if I’m making sense!”

After Quinamino, came the hit Slow Dancing, then an album, African Music.

Her most recent single is the equally accomplished Ache for You.

In October her image was projected in New York City’s Times Square after she was chosen as one of just eight artists to represent Africa at the YouTube Black Voices Class of 2022.

Others included in this mentorship programme are CKay and Omah Lay from Nigeria, and DJ Lag and Major League DJz from South Africa.

It sounds a bit like an overnight success, but Azawi has been steadily working up to this.

As a child, she was part of a traditional dance troupe, and then at school, she was in choirs and composed songs under the supervision of an encouraging teacher.

“I have always been passionate about music. I would say it’s like an expedition that was planned out in a way that I wasn’t conscious about, but it made sense.

“Every part of my journey was really fundamental and important in how I create my music.

“Right now it’s like magic. At some point, it’s really too much for me to even comprehend and understand – but I just thank God that he let it happen just the way I was dreaming of it way back.”