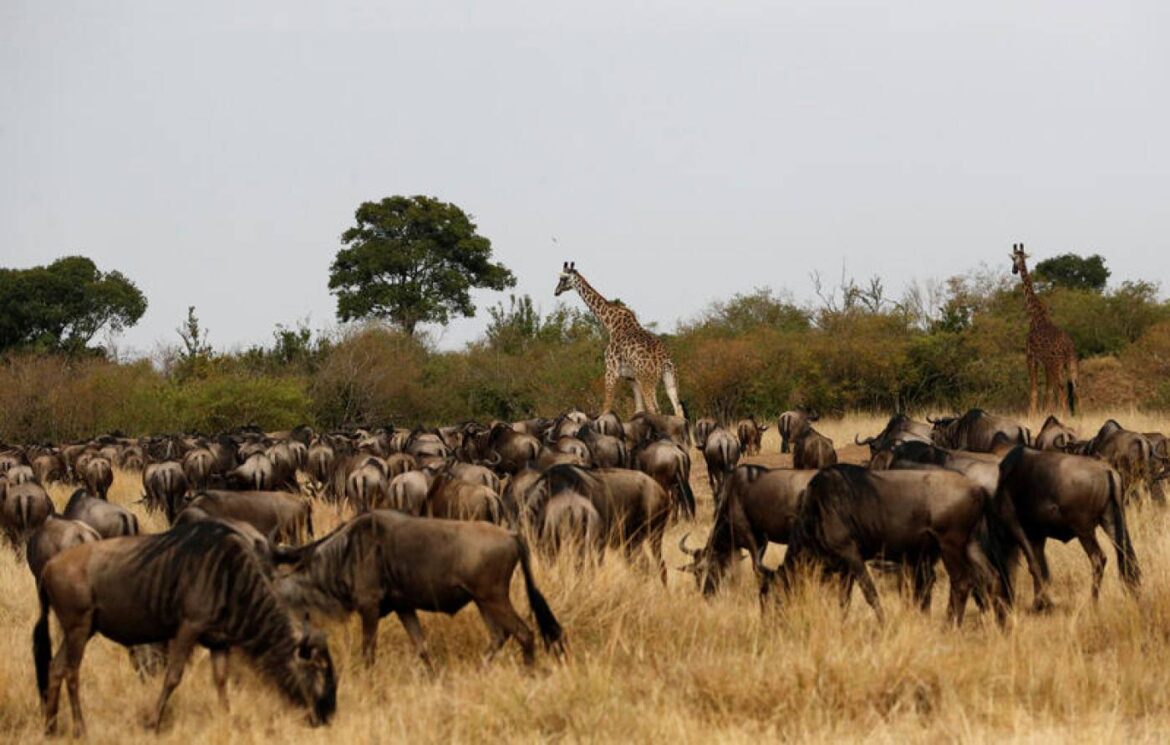 United Nations negotiations for a global agreement to protect the planet’s biodiversity are being delayed a third time due to the coronavirus pandemic and are now set to take place in the spring of 2022, according to sources familiar with the matter.

Diplomats, scientists, and conservationists from over 200 countries had planned to meet in Kunming, China, in October to agree on measures to protect plants, animals and natural systems, which experts say are being destroyed at an alarming rate.

The conference will now be split into two phases, with an event in mid-October that could be held at least partly online, followed by a second, in-person session next year, two officials told Reuters on condition of anonymity due to the sensitivity of the issue.

One said the second session, where the treaty to protect nature will be negotiated, will take place in April-May 2022.

The officials said the UN body, the Convention for Biological Diversity (CBD), had decided on the new schedule and it would likely be announced within days after conferring with China, the host nation for the summit.

The U.N. body declined to comment, while Chinese officials did not immediately respond to requests for comment.

The summit has previously been twice delayed – first from the original date in October last year, and postponed again from May 2021.

With growing calls for the world to protect nature in tandem with tackling tackle climate change, countries are being urged at the conference to commit to put 30% of their land and sea territories under conservation by 2030.

Currently, about 17% of land and 7% of seas fall under some sort of protection, but swathes of delicate ecosystems and species are under threat from overfishing, mining or industrial pollution. Climate change impacts, including weather extremes and ocean acidification, are exacerbating the challenge.

“There’s a broad consensus among the parties that in-person meetings were needed to finalise the negotiations,” Cooper said.

Environmental groups said a delay must not be an excuse to postpone action.

“Just because (the conference) is delayed does not mean that biodiversity loss is delayed,” said Georgina Chandler, senior international policy officer at the British-based Royal Society for the Protection of Birds. “We need to take urgent and immediate actions to halt the loss of nature.”