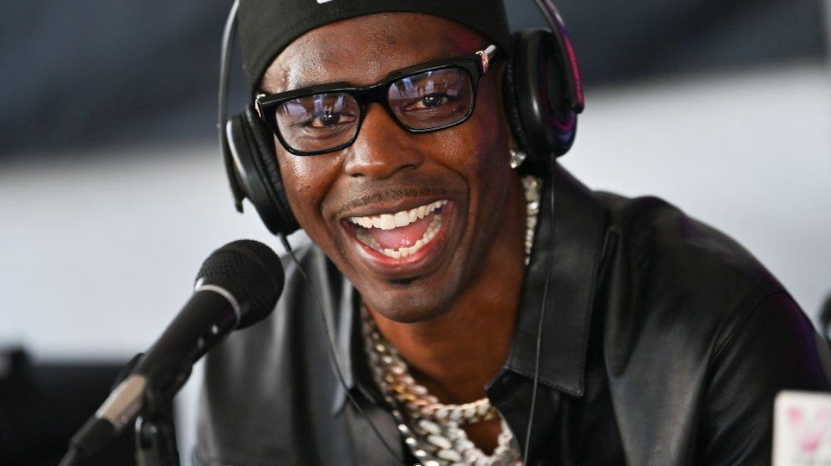 The 36-year-old musician was shot dead at a bakery in his hometown of Memphis on Wednesday.

Other artists including Megan Thee Stallion and Chance The Rapper have paid tribute to the star.

“The tragic shooting death of rap artist Young Dolph serves as another reminder of the pain that violent crime brings with it,” he said.

His cousin told The Daily Memphian that the star had been visiting his sick aunt and was also set to hand out Thanksgiving turkeys, something he did every year.

A representative for APA agency, which lists the rapper as a client, said in a statement that the company was “shocked and deeply saddened” at the star’s death.

“The world has lost an icon, a great man and beloved artist who has been taken too soon,” the statement said.

Young Dolph had been the target of shootings in the past. In February 2017, the rapper said his vehicle had been shot at multiple times in Charlotte. Then in September the same year, he was injured in a shooting in Los Angeles.

A number of well-known figures in the US have paid tribute to Young Dolph including Rick Ross.