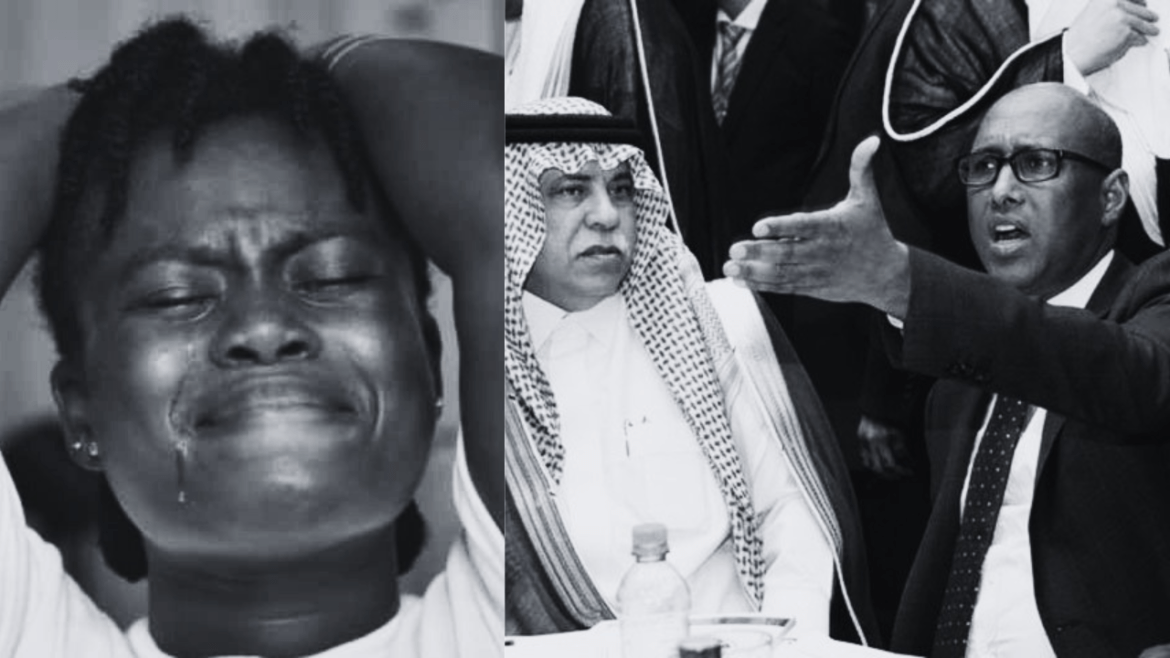 Over the years, the government initiated several projects and programs with a view to reducing poverty and vulnerability amongst citizens such as the youth to enable them live a life of dignity and enjoy some level of financial independence.

Later in November last year, Kenya’s Ministry of Labor lifted the ban and announced a new set of measures that they said would protect Kenya’s domestic workers from exploitation and abuse when they go to work abroad.

Among the government reforms, some of which had already been in effect for several months before they were announced, is a new vetting committee that will only allow approved agencies to recruit domestic workers. The committee has so far approved 29 agencies compared to the thousands of recruitment agencies that are operating unchecked.

Another reform acquires approved recruitment agencies to pay a $15,000 bond and $5,000 registration fee every year, so that if Kenyans are stranded it will be easier for the money to repatriate them back since it is a guaranteed bond.

The Ministry also sent attaches to the Kenyan missions in three Gulf States: United Arab Emirates, Qatar and Saudi Arabia, who were tasked with helping Kenyan workers settle in the countries and handle the cases of those who report being mistreated by employers.

But all these changes come too late for a few who are until now working as service providers and have been through hell in the Gulf Nations where they thought they were going to work as legit well-paid employees only to be put through forced labor.

While the government focuses on these new reforms, it also needs to do more to educate Kenyan youth working in the middle-east on how to work and survive there.

Many of them go to the middle-east to work but oftentimes they end up being exploited in domestic servitude, brothels and massage parlors or in forced manual labor. Recently, a Kenyan woman living and working in the middle-east sent a desperate distress call pleading to be rescued.

In the undated one-minute video (which made rounds on social media) visibly anguished the tearful woman desperately pleaded to be rescued from her employers-turned-tormentors in Saudi Arabia.

Despite the horrible happenings experienced by several other Kenyan women in the Arab nations, the youths are ready and willing to go through the “small challenges” as long as they have some food to eat and a roof under their head.

The Kenyan government has faced accusations of failing to adequately monitor overseas recruitment agencies while the Saudi Arabian government has a reputation of unresponsiveness to predicaments of foreigners.

Many youths are desperate to earn a livelihood and have hit rock bottom which makes them leave Kenya and go to the Arab Nations where most live to tell tales of their demises but, if only more education can be given to the youths especially women, then cases of sexual harassment, violence, torture and even starvation of Kenyans working in Arabian Nations will reduce and eventually come to a complete stop.