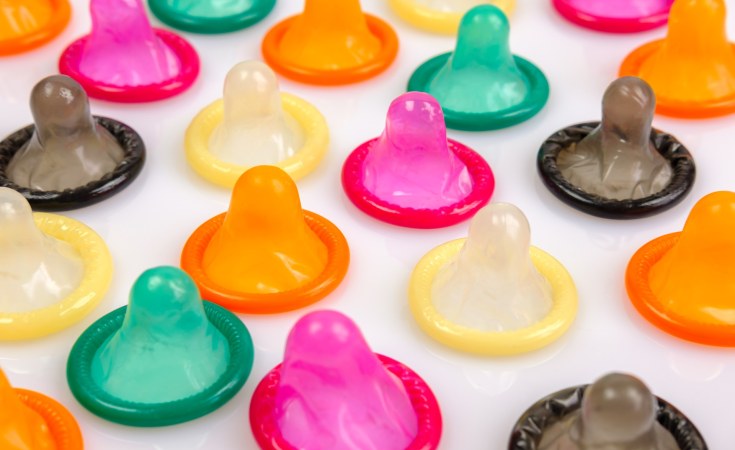 On September 26, World Contraception Day is observed with a focus on raising awareness of family planning and contraceptive information.

It is an annual global campaign that emphasizes the value of reproductive health while shedding light on birth control options, better awareness and information regarding safe and protected sex is also emphasized.

In Kenya, Emergency contraceptive pills (e-pills) are among the most misunderstood and hence abused contraceptives.

When taken after unprotected sexual intercourse, emergency contraceptive pills reduce the risk of pregnancy. These pills were designed for occasional use over indefinite periods of time and, because they are less effective than other hormonal and long-acting methods.

They are not recommended as a regular method of contraception. No consensus exists for the number of times these pills can or should be taken. However, in a study on the efficacy and side effects of repeat use, the World Health Organization set a limit of 1‒4 times per month.

Increased availability of over-the-counter or behind-the counter emergency contraceptive pills has raised concerns about repeat use and “misuse” of the product.

News outlets have described an “epidemic” of repeat use worldwide in which young women were reportedly “eating [emergency contraceptives] like chocolate” in Kenya and “popping them like candy”.

Condoms are the best way to protect yourself against sexually transmitted infections (STIs) and unwanted pregnancy.

How do they work?

Before using a condom, it is important first to check that it has not passed its expiry date and that it does not feel dried out.

To apply the condom, the penis must be erect. Hold the bulb of the condom between the finger and the thumb, making sure it is the right way round, so that it will unroll down the penis. The rolled-up ridge needs to be on the outside, not the inside.

Gently unroll the condom all the way down the penis. If the condom does not unroll, it has probably been placed the wrong way round, inside out. In this case, get a new condom and start again.

Immediately after ejaculation, before the penis has lost its erection, the man should withdraw from his partner, holding the condom in place to prevent leaking. He can then pull the condom off the penis slowly and gently, being careful not to spill the contents.

Before any further sexual contact, the man should wash his hands and use a new condom, even if he is not planning to ejaculate again. Never try to re-use a condom.

While holding the soft inner ring between the finger and the thumb, place the closed-end ring into the vagina.

Push the condom as far into the vagina as possible, using two fingers. The outer ring should always remain lying against the outside of the vagina. If it goes into the vagina during sex, it needs to be adjusted so it is outside again.

When the penis goes into the vagina, it is important to check that it does not slip in between the condom and the vaginal wall.

After use, carefully twist the condom and pull the end of it to remove it, making sure no sperm enters the vagina.

A combined contraceptive injection is a monthly birth control shot that contains the combination of estrogen and progestin.

The mechanisms of contraceptive actions include suppression of ovulation and thickening of cervical mucus hence rendering it impervious to sperms.

In conclusion, contraceptive methods are safe and provide good protection against unwanted pregnancy but nothing is perfect; failure rates are a concern depending on the method used.